Events In & Around Cartmel

Racing at Cartmel on the Spring and Summer Bank Holiday Weekends. Other events, including equestrian and dog agility shows, are held in the Racecourse park throughout the year. Cartmel Agricultural Show is an annual highlight that takes place at the racecourse on the first Wednesday in August.

Aside from this, we have a variety of events happening in and around Cartmel all year round.

Have an event to add? Drop us a line on social. 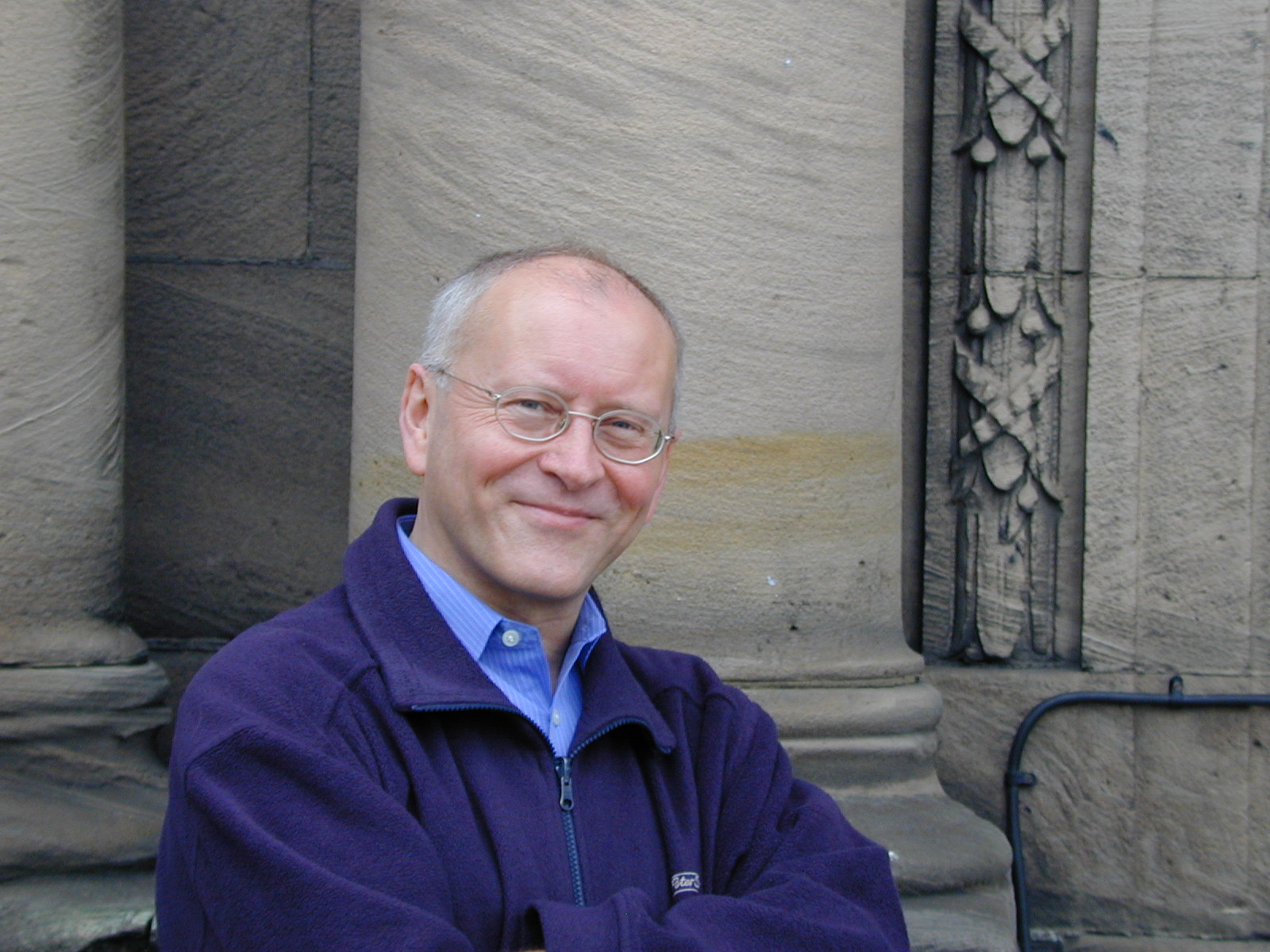 Morecambe Bay is one of England’s greatest and most evocative landscape features, at once beautiful and threatening. For millennia it has exerted a powerful influence upon the lives of people

Morecambe Bay is one of England’s greatest and most evocative landscape features, at once beautiful and threatening. For millennia it has exerted a powerful influence upon the lives of people dwelling on or near its shores, helping to shape the local economy, transport infrastructure, social and commercial ties, and more recently the ever-growing numbers of visitors. The Cartmel peninsula is of course the keystone of the long curve of the northern shore, and historically this meant that the area looked three ways – west, towards Furness; north, to Kendal and the southern Lake District; and east, across the inner bay to Lancashire, of which it was part until 1974. Today the Bay might seem a barrier, but that was certainly not the case in the past, as the cross-sands routes and their many tragic casualties attest.

This talk considers some of these fascinating historical perspectives – two thousand years of routes and travel; the access to markets and the ‘separateness’ of Cartmel; the significance, or otherwise, of industry and the exploitation of the resources of land and sea; and the complexities of the administration and government of the different parts of the shores of the Bay. It looks at how travellers and writers from ‘outside’ have viewed the Bay and its landscapes, placing the Cartmel peninsula as the geographical centre of the sub-region. Richly illustrated with maps and photographs, the talk will take you through a two-thousand-year journey through the history and landscapes of ‘The Land of Cartmel’.

The talk will be held on the 3rd of December at Cartmel Village Hall and will begin at 7:00 pm. There is no charge to attend and there will be refreshments available afterwards.