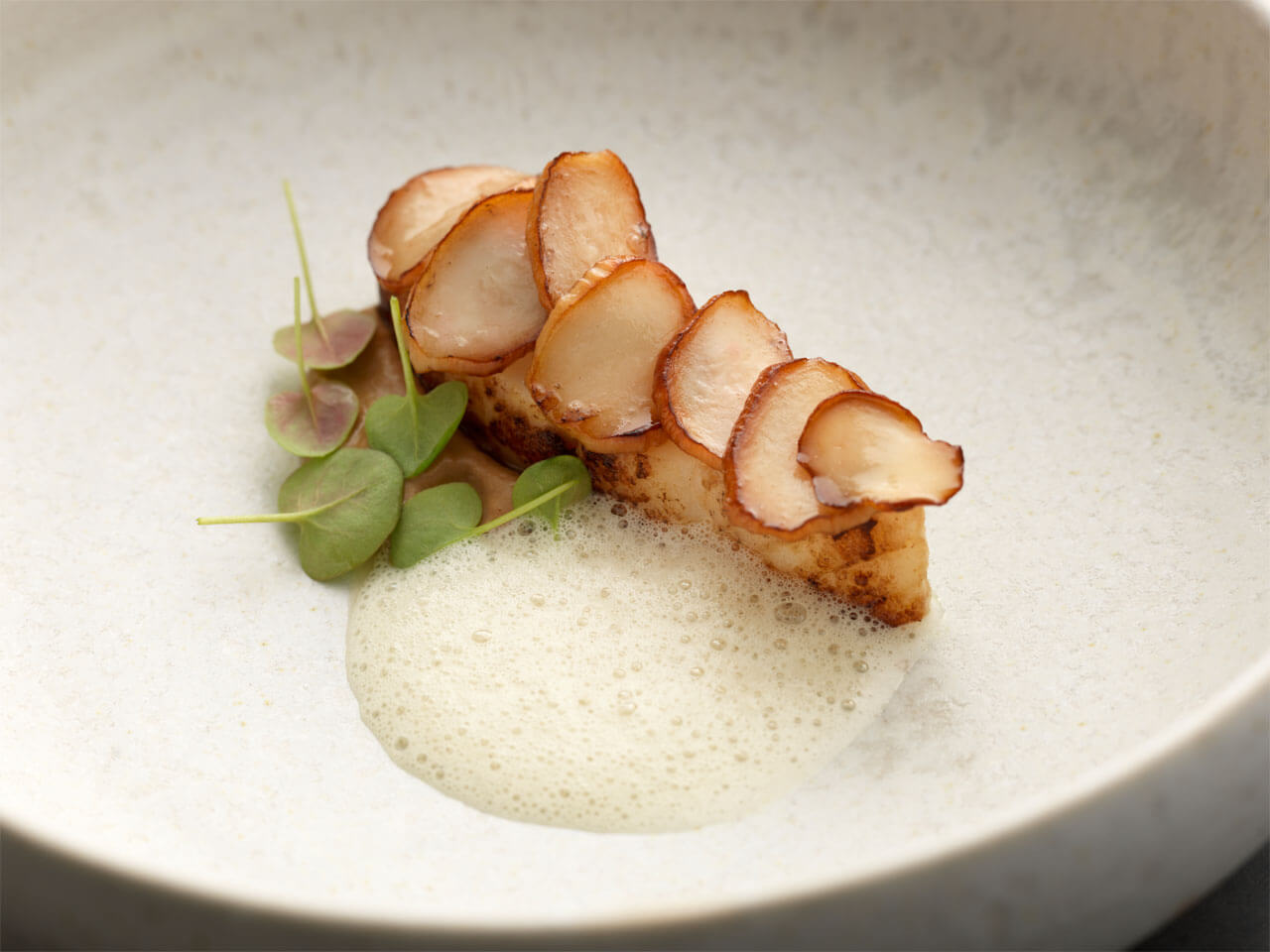 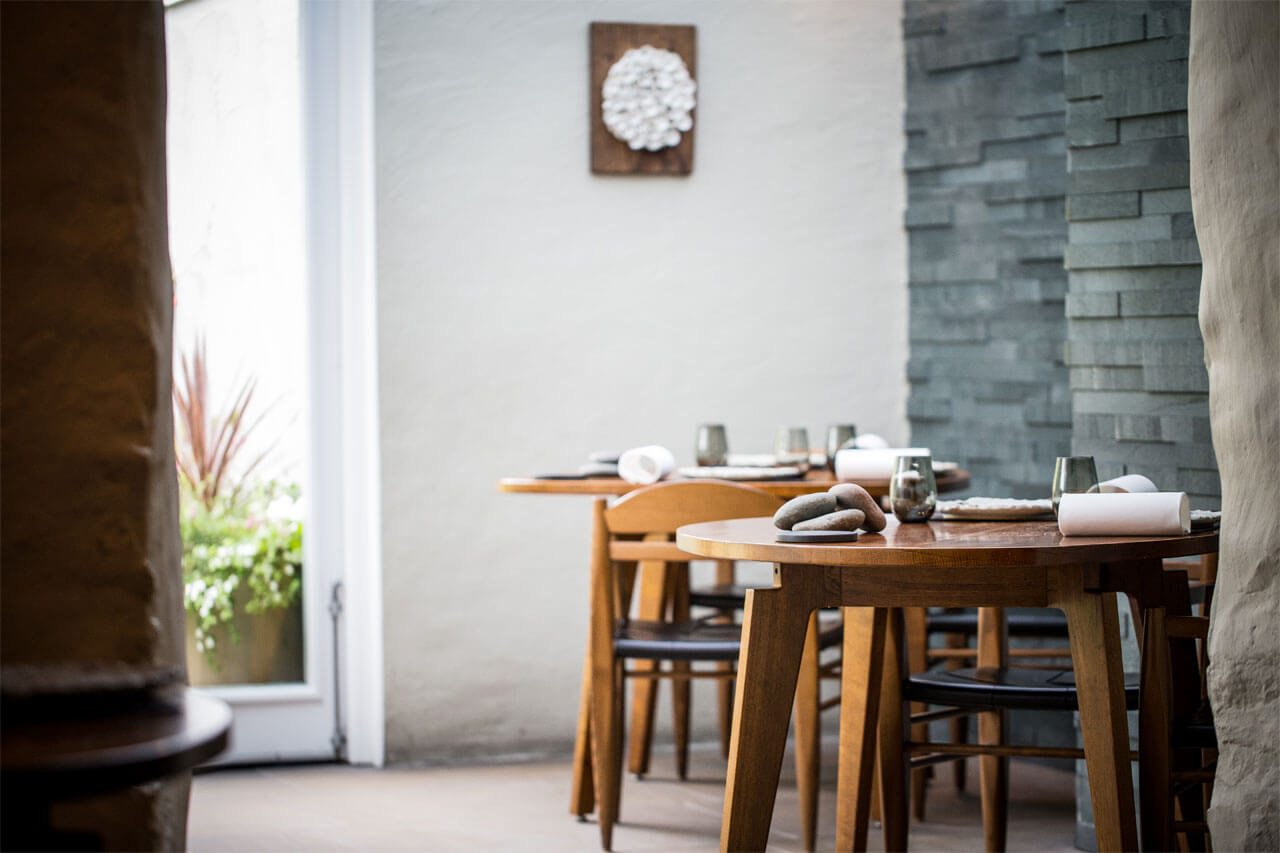 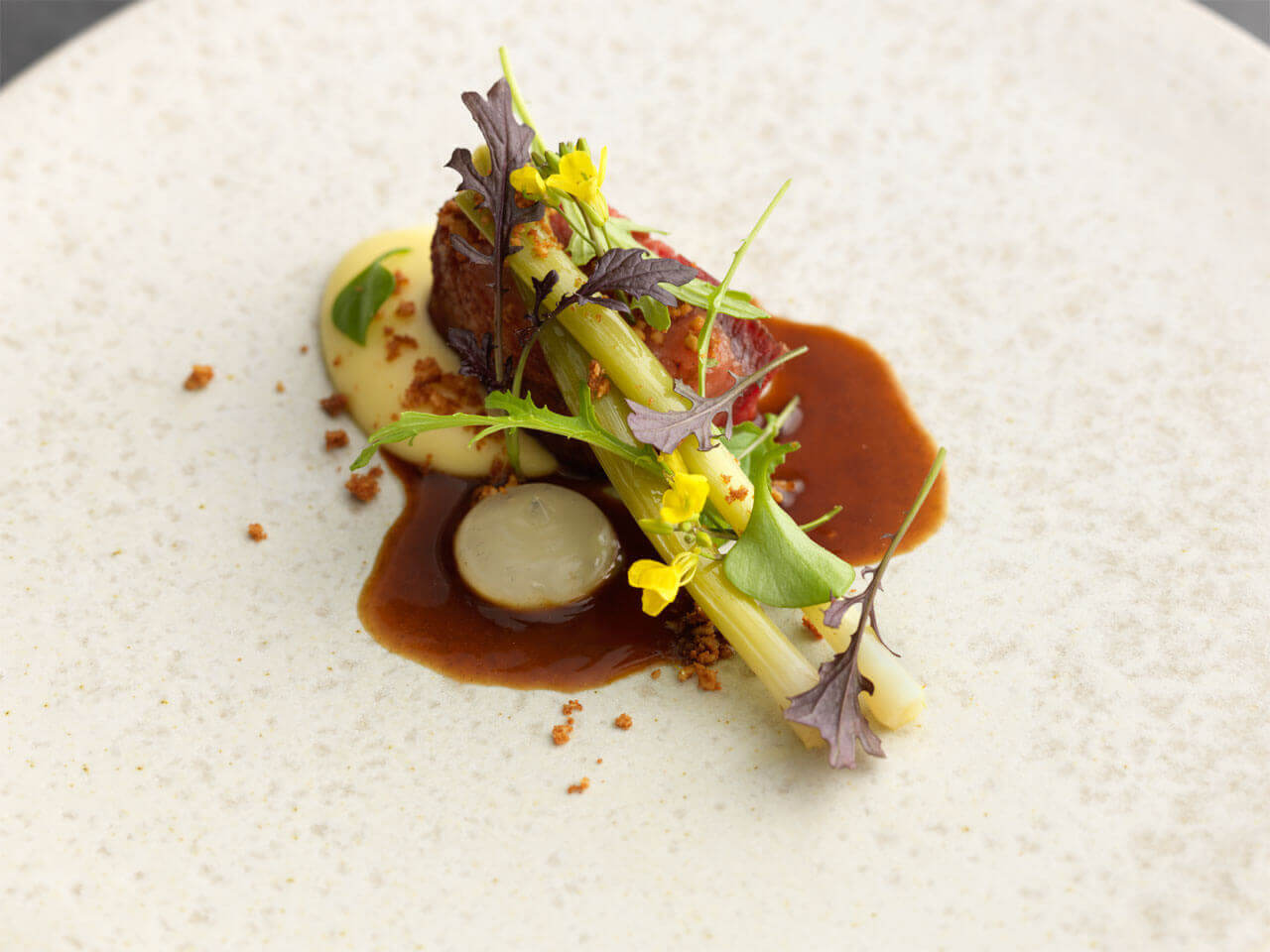 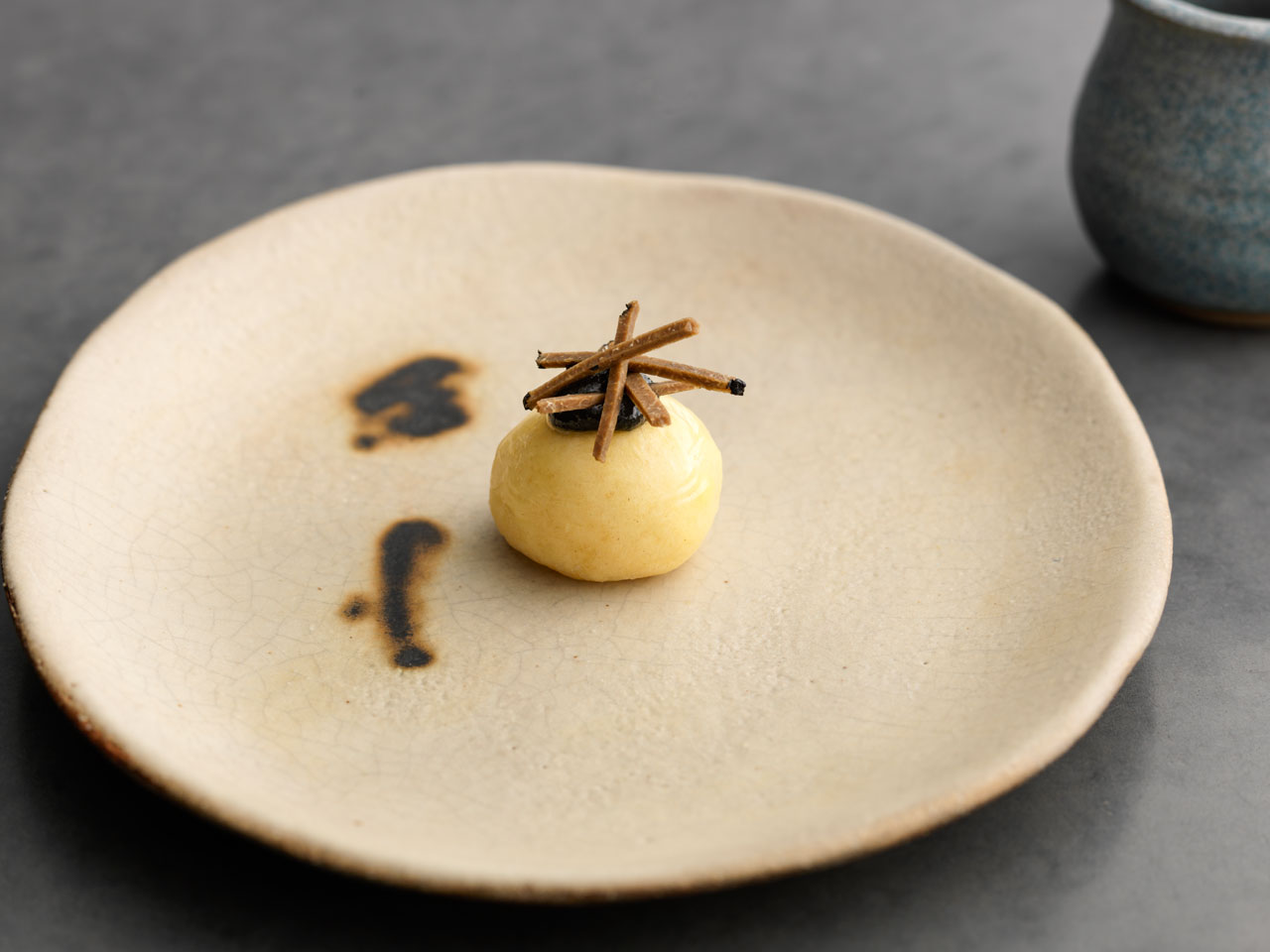 Over the past 25 years Simon has developed his distinctive and inventive cooking style that has led to awards, Michelin stars and worldwide acclaim.

Building a culinary destination in Cartmel, in the southern Lake District, Simon opened L’Enclume, a restaurant with rooms in 2002, followed by Rogan & Company in 2008. Developing his commitment to the area, since 2009 Simon has had his own farm just outside Cartmel.

Simon Rogan was named the AA Chef of the Year 2017 and is the holder of 5 AA Rosettes at L’Enclume and 3 AA Rosettes at Rogan & Company. L’Enclume was named Good Food Guide’s number 1 Restaurant for 2017, the fourth consecutive year with a score of 10/10. In 2018, it retained a 10/10 score and was ranked in second place.

Do you own this business 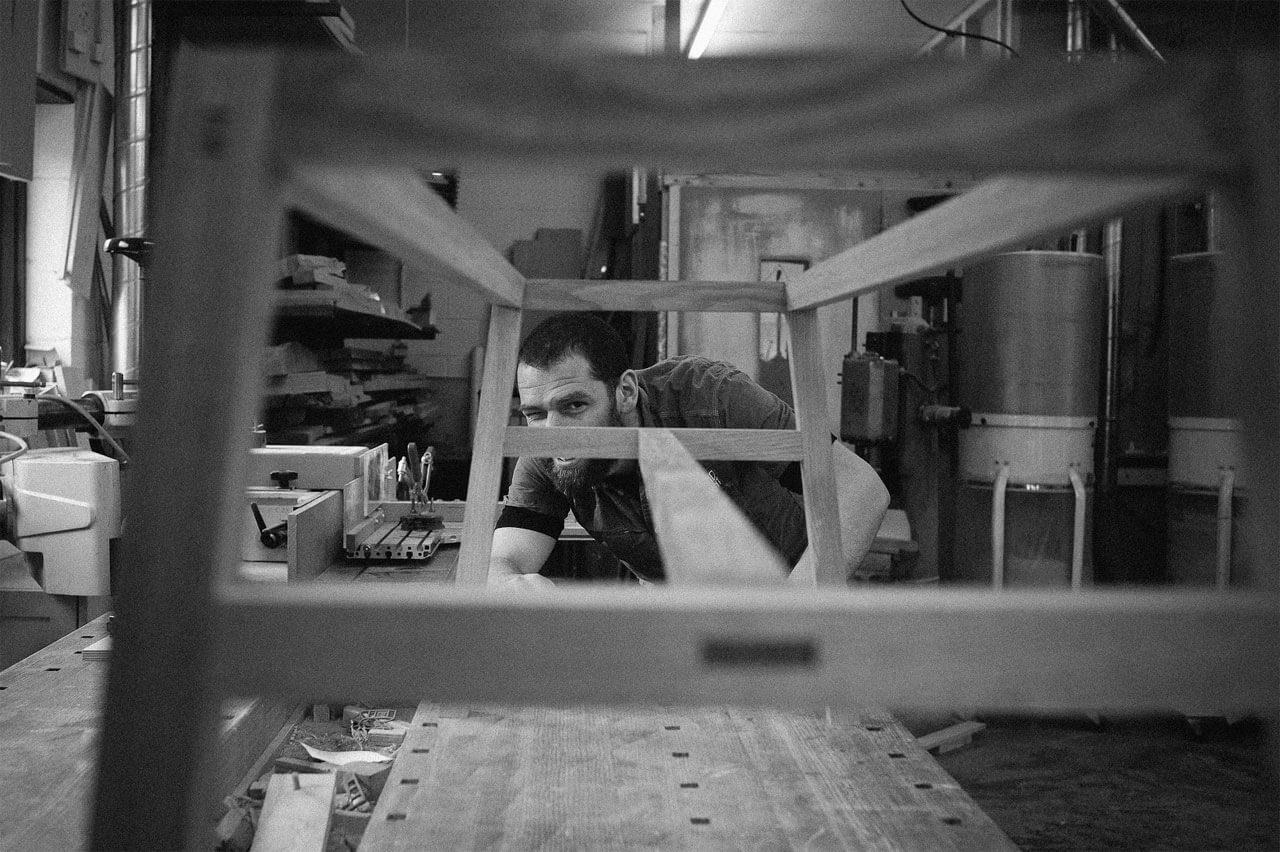 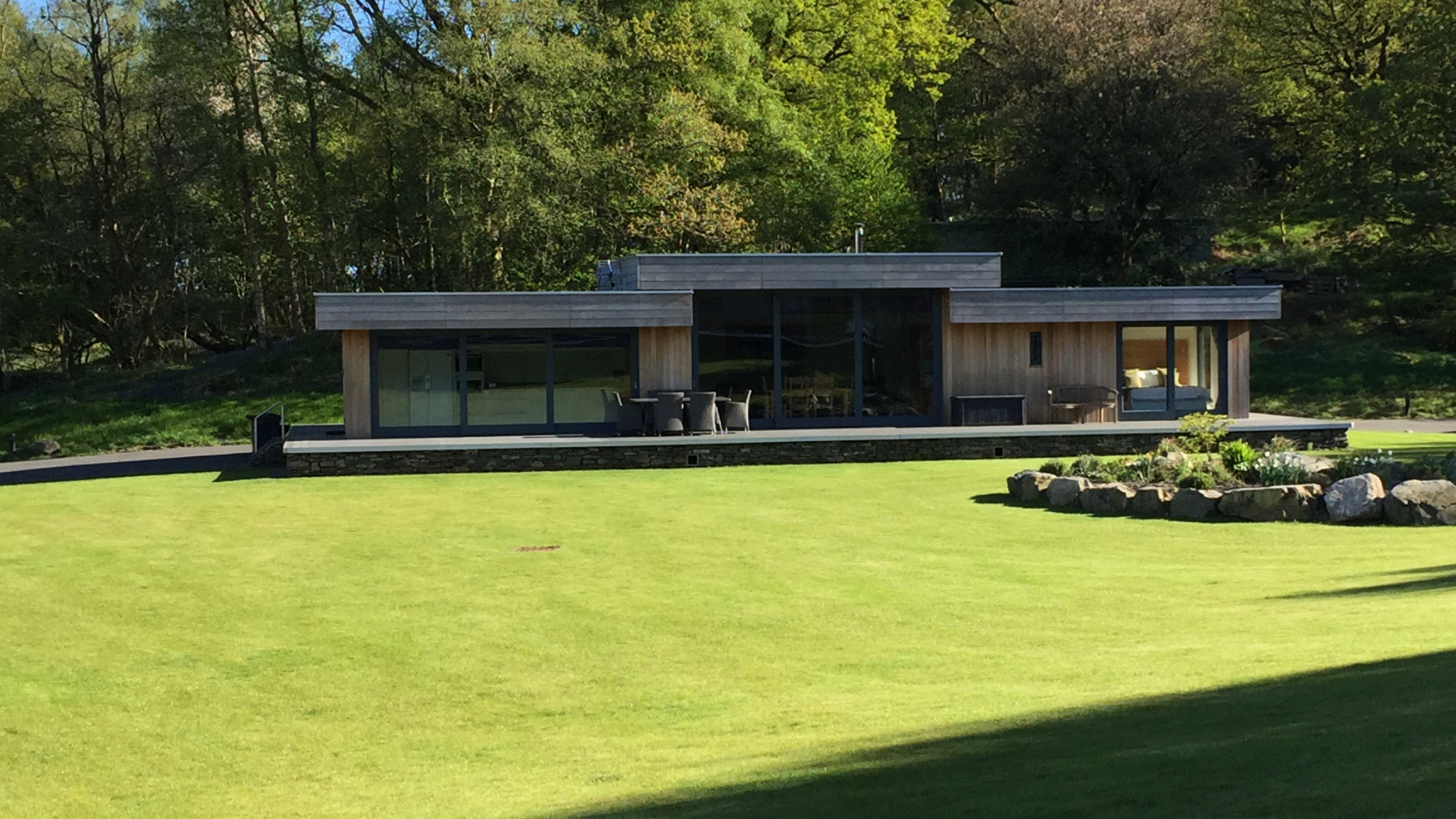 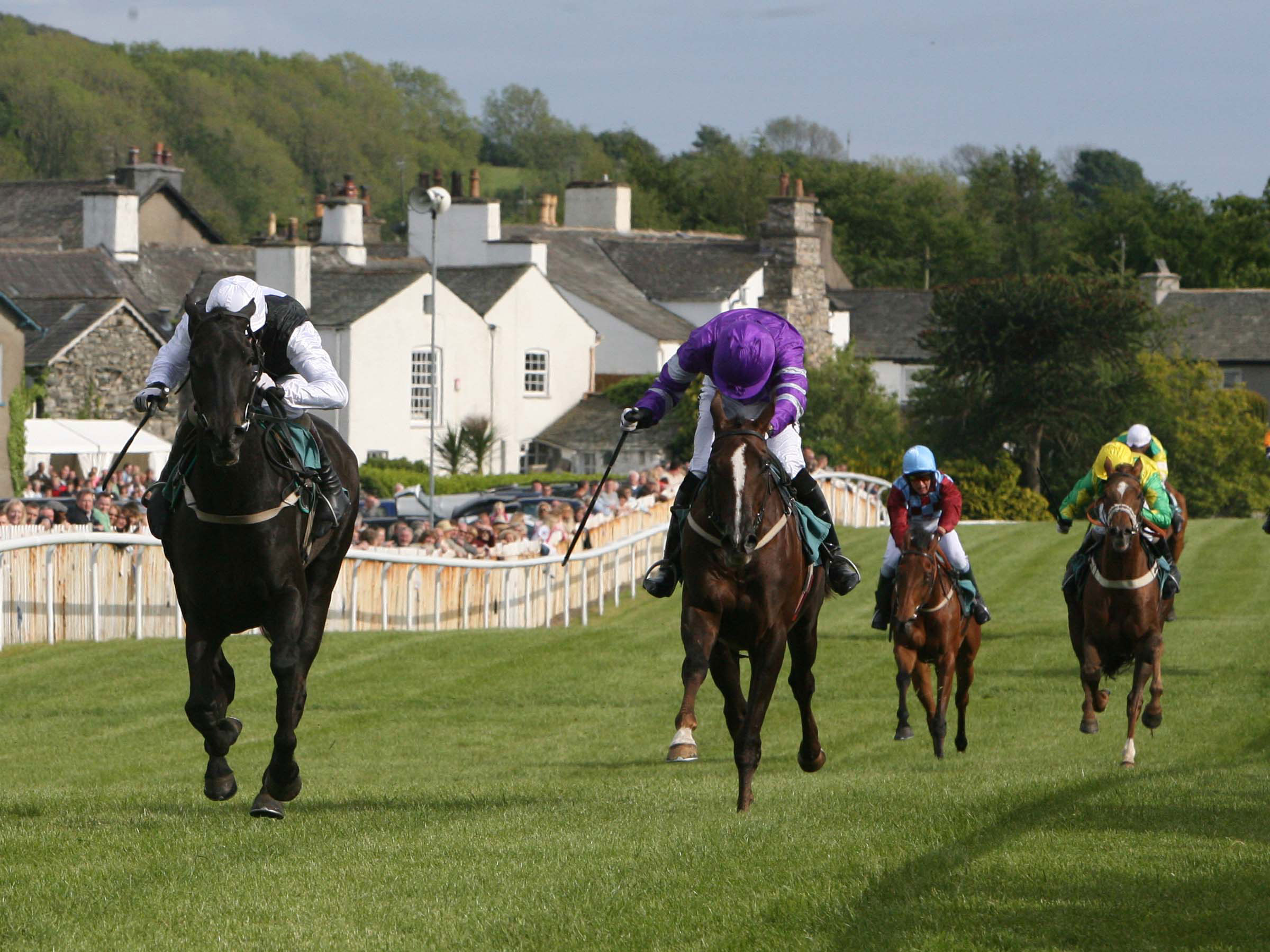